Once in a lifetime one is able to acquire a true architectural masterpiece. That opportunity has now arrived in Hillsborough, California. Built circa 1930 for Celia Tobin Clark, this Cotswold-influenced manor was the masterpiece of Architect David Adler, and was called House-on-Hill. Nestled on 6-acres and surrounded by stately gardens, the estate includes 35,000 square feet of living space with 12 bedrooms, 15 bathrooms, 12 fireplaces, and is the jewel in the crown of San Francisco estates. The owners meticulously restored this magnificent secluded property with a budget of over million. The regal Cotswold Tudor home has been host to numerous dignitaries, including Presidents Richard Nixon, Gerald Ford, Ronald Reagan, and George H.W. Bush, as well as King Hussein and former British Prime Minister Margaret Thatcher. Jim Walberg, Pat Abshire and Ann Marie Nugent of KELLER WILLIAMS REALTY INTNERNATIONAL was chosen to represent the Estate because of their numerous luxury and international associations including Who’s Who In Luxury Real Estate, Luxury Homes by Keller Williams, and The International Real Estate Federation (FIABCI), in which they are active members locally, nationally and internationally in each of these professional associations. 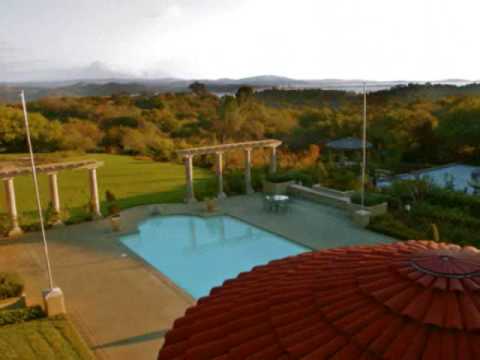 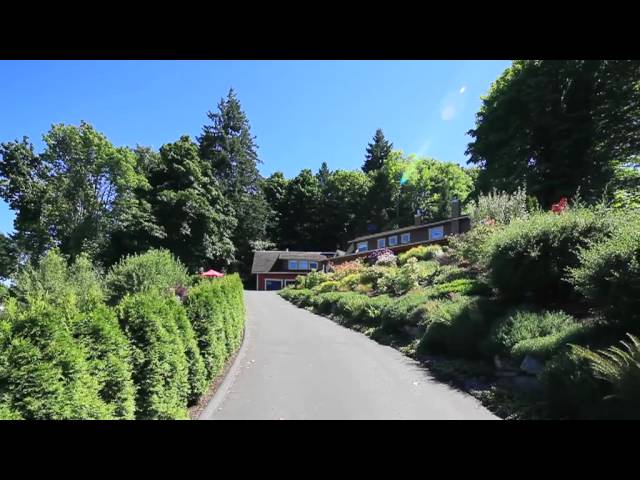 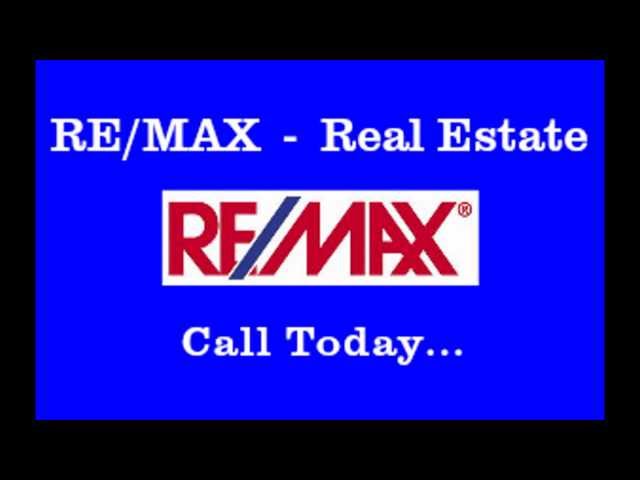