Greystone Mansion and Park, owned by the City of Beverly Hills and situated on 18.3 acres, is magnificent in beauty and rich in California history. Greystone Mansion was designed by the renowned Southern Californian architect Gordon B. Kaufmann and the landscape architect was Paul G. Thiene. The land was a wedding gift from oil tycoon Edward L. Doheny, Sr. to his son, Edward “Ned” Doheny, Jr. and his wife. Following the purchase of the Estate in 1965 by the City of Beverly Hills, in 1971 the entire 18.3 acre site, including its centerpiece Greystone Mansion, was formally dedicated as a public park. In 1976 the Greystone Estate was officially recognized as a historic landmark and entered into the National Registry of Historic Places. The Mansion and the grounds are often used in filmmaking and television production. The house’s descending staircase is one of the most famous sets in Hollywood.

There are fifty-five livable rooms within the 46,054 square feet of space in the Mansion. Built in 1927, the Doheny family moved into the residence in September of 1928. The entire estate took over three years to complete at a cost of over million, an almost unimaginable sum in real estate at the time. The Mansion alone cost ,238,378.76 to build. 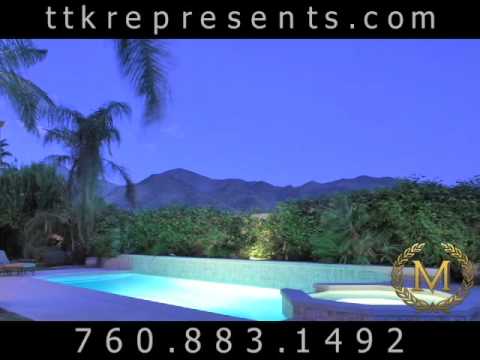 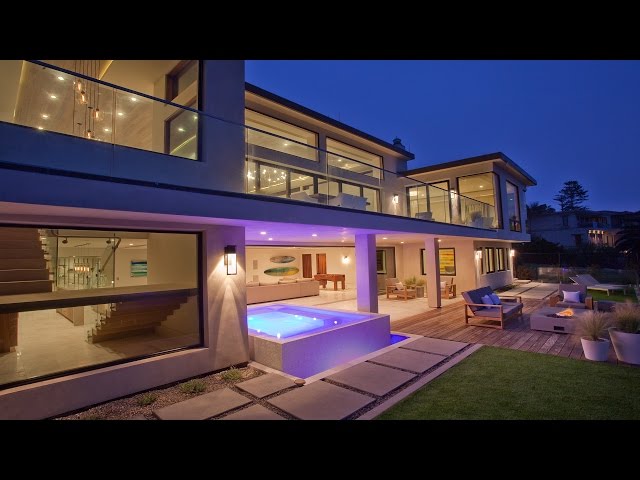 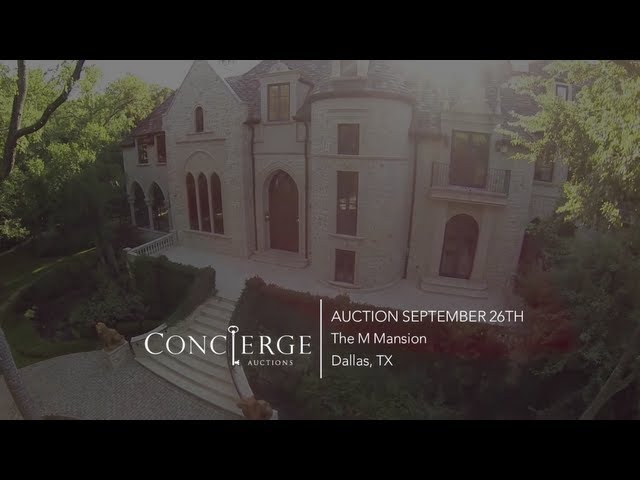